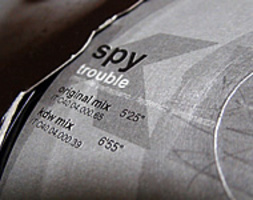 “TROUBLE” is the culmination of a two month collaboration between Spy, a DJ/Producer from Bologna, and Alar’s Recording Studio. Spy (a.k.a. Michele Parlapiano) has taken various courses in dance music production taught by Federico Simonazzi. The song Trouble came into being from an idea of course/production whereby the student works directly to apply the course material to the song. After rhythmical arrangement composed with bass-line and minimal electro-house percussions, we had to think about giving character to the song with an electric guitar riff. The addition of this was a successful completion of the piece. The addition of a vocal part, interpreted by Alar, was at the same time a natural step, as was the distortion effect applied to it. The vocal part interpreted in a style between Billy Idol rock and Depeche Mode adds to the track more personality. The text was written (thanks to Chiara Z.) in search of creating in the listener an anticipation of the explosion of the chorus. In the bridge between chorus and 2nd verse we have added a virtual analog synth arpeggio following the ’80s style of the track. The KDW group takes care of the 2 remixes: “Kdw Mix” and “Igor S mix”, the first is a tech-house and the second a hard-trance track. In addition to the vinyl (available in worldwide DJ-shops) that comprises the 3 versions, Trouble by Spy was included in four compilations: KK Compilation Vol.2, Kadabra 4 Compilation, Kadabra Summer 2004 (in Switzerland on EMI/Capitol), and in the world famous "Trance Energy 2006" compilation by Universal Music Nederland.

You may find Trouble by Spy:
- Original Version - iTunes - "NEXT, Various Artists"
- "Revolution In Sound" - Beatport

To attest to the appreciation of professionals, Trouble was included in several play lists and charts around the world, and received positive feedback from the press:
- ID&T (Netherlands Network) on the program of DJ Armin Van Buuren
- 7th place in the top 1000 singles of TTR Magazine UK, and 3rd in the top 10 trance
- On Radio DJ Brazil, 1st on the chart of DJ Alan Megalhaes
- Radio Kiss 95.7 FM (Connecticut/Massachusetts) on "Buzz" by DJ Ran Page
- In Scotland on West FM 96.7 on the program of DJ Mark Sherry
- On Trance Airwaves by DJ Cor Fijneman
- Included in the playlist of the Miami DJ Edgar V
- 1st in Switzerland on the DJ Simple chart
- M2o Italian national dance network
- Played by the DJ Tony H
- Radio Piterpan on the program Kontrokorrente
- Play Studio Dance Network on RDM 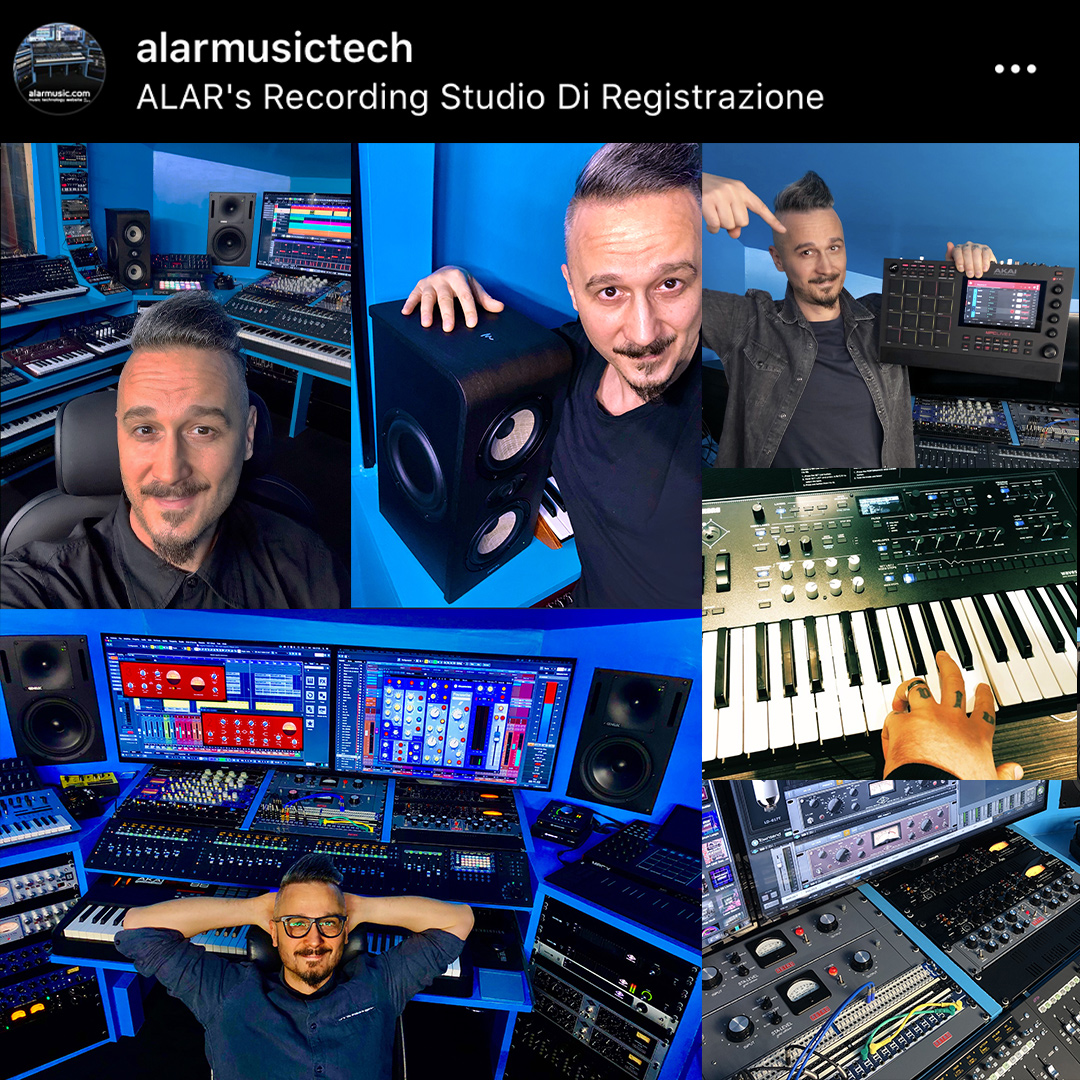 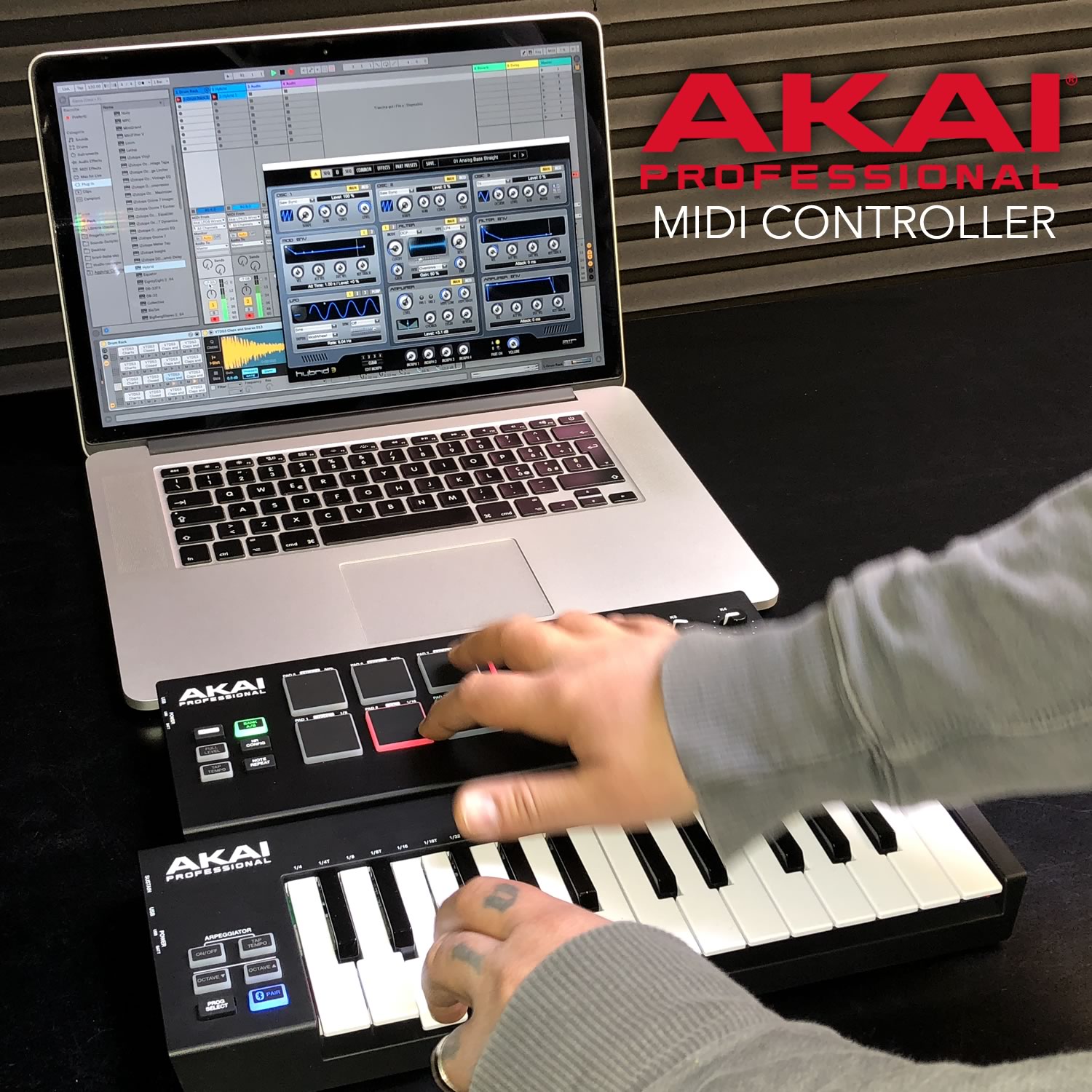 Our Mission: To spread new technologies in DJs and Musicians Wor(l)ds

This material may not be sold, duplicated on other websites, incorporated in commercial documents or products, or used for promotional purposes.